Tukums — a town of art 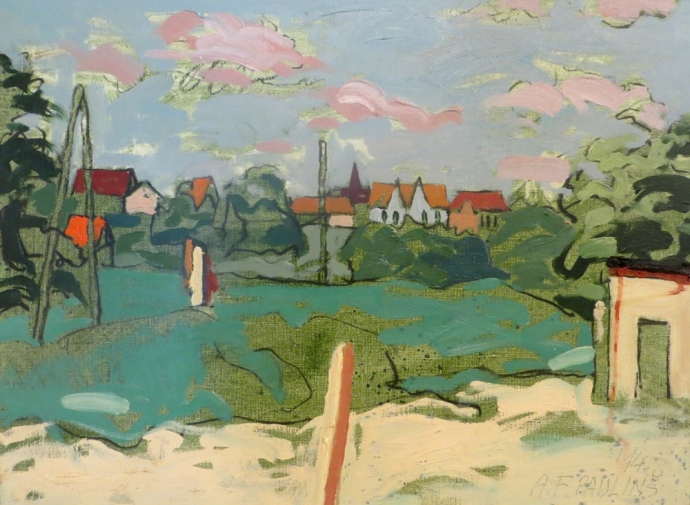 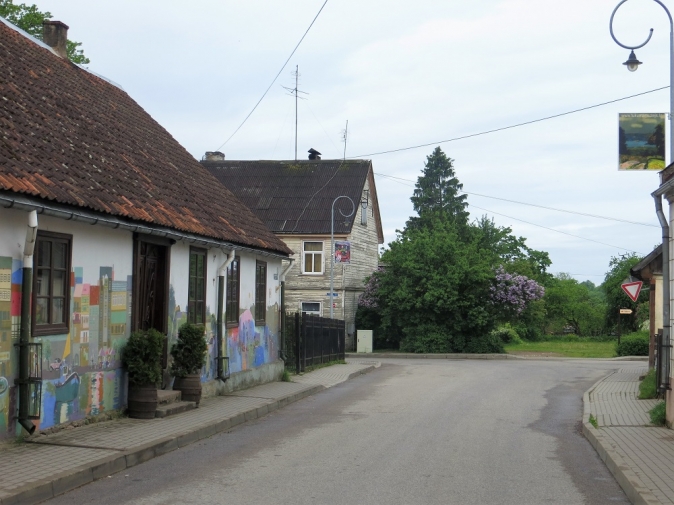 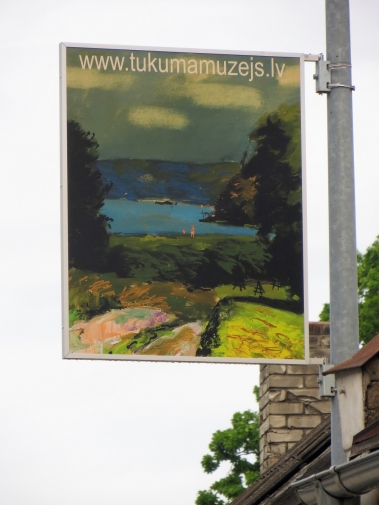 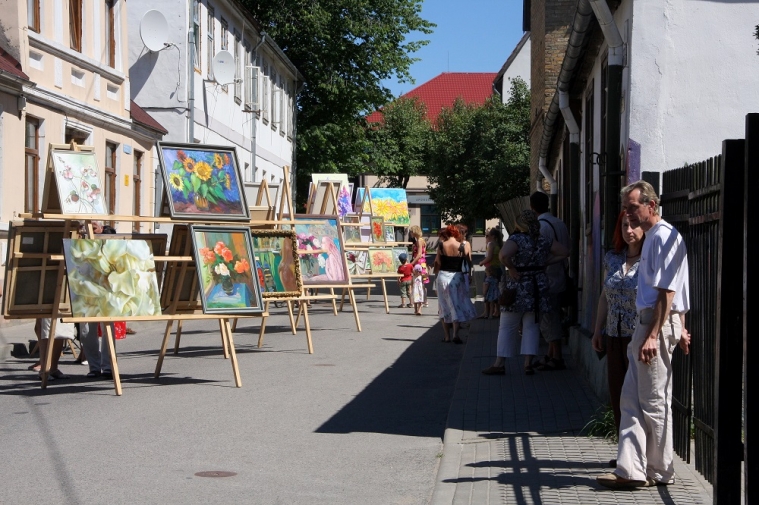 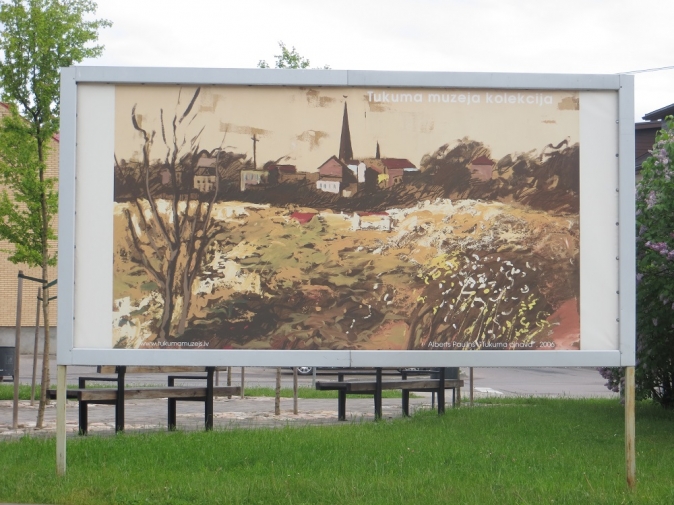 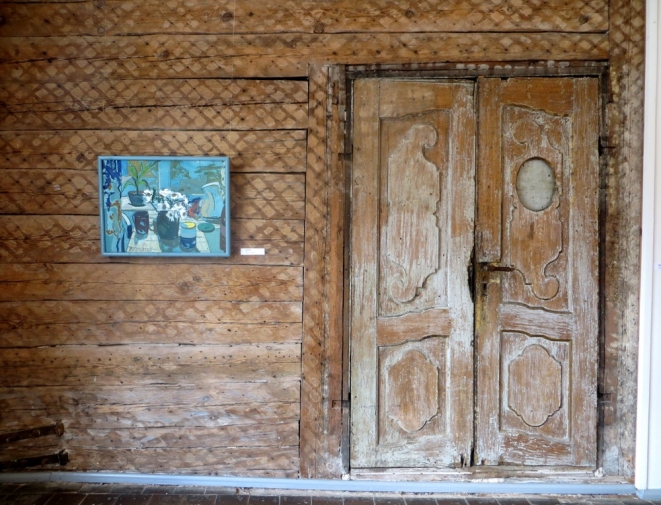 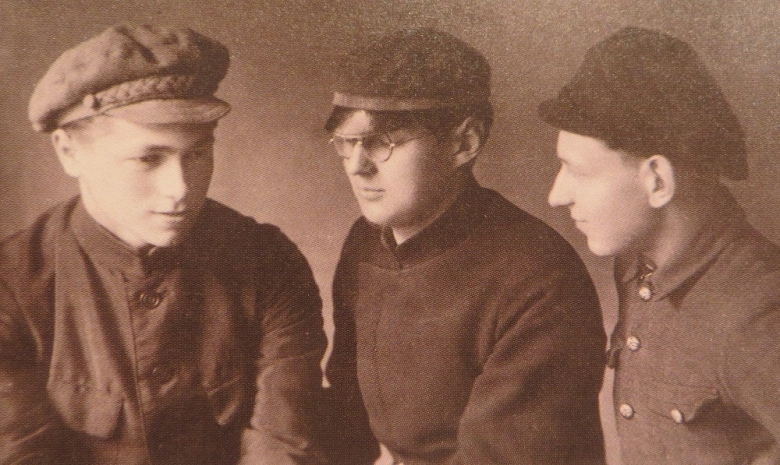 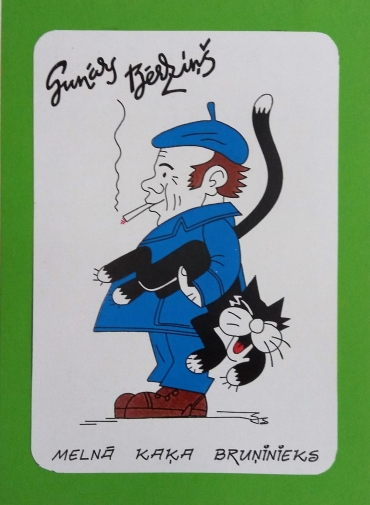 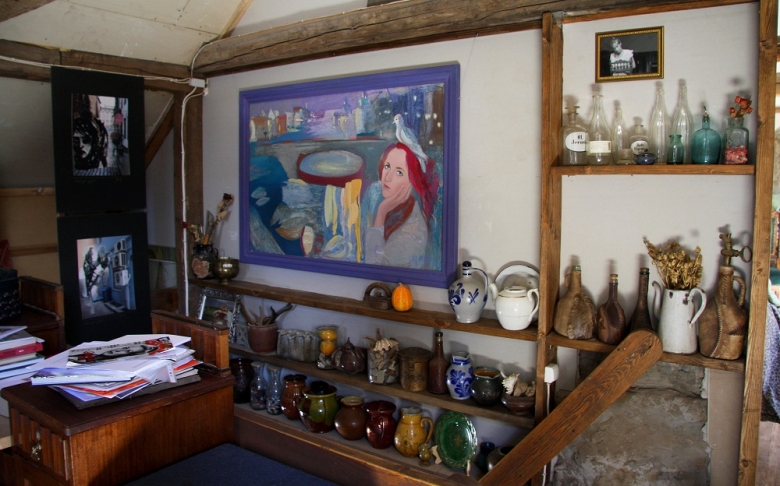 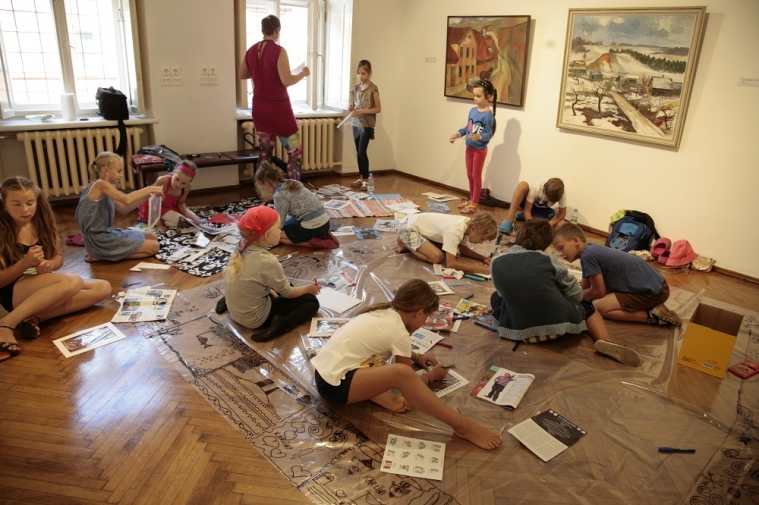 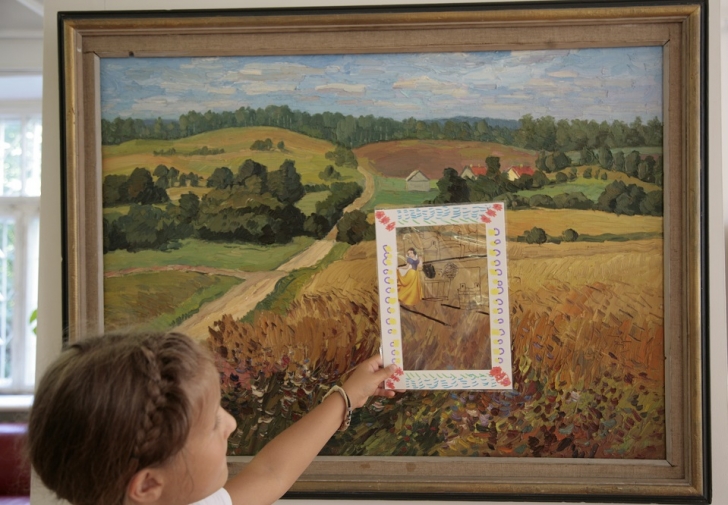 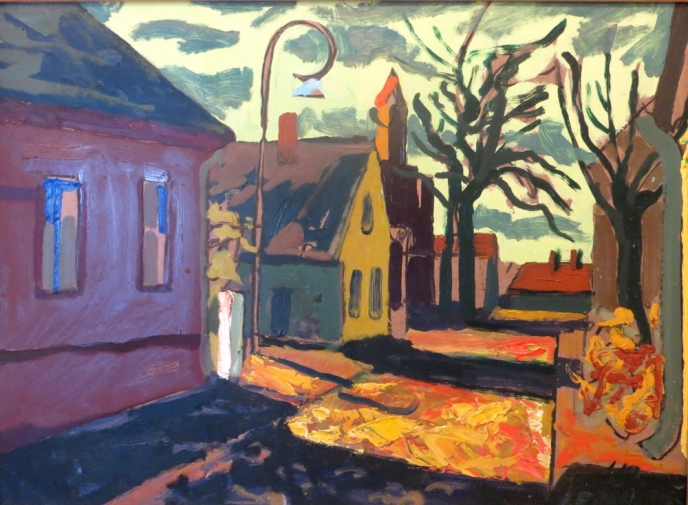 Tukums cherishes long traditions of art and crafts. Here, in late 1935, the first art museum outside Riga was set up. Leonīds Āriņš, one of the troika of the notable residents of Tukums and one of the best-known representatives of the Latvian painting world, who lived in Tukums, started creating it already in 1920s. His fanaticism served as the driver for creating a museum in this town. His love of art helped save museum values from the devastation of war.

The other two in the art troika of Tukums were the friends and school friends of Leonīds Āriņš — Kārlis Neilis and Ansis Artums. Kārlis Neilis lived on Rīgas Street and his works up until he left Latvia were dominated by the blooming gardens of Tukums and the view opening up from the window of his home. Ansis Artums was known to all as a master of painting blooming gardens, the winding River Slocene and still art with flowers. For a long time, his workshop was in the basement of K. Neilis’ house. Now, it is the working ground of the artist of the next generation Alberts Pauliņš, who has managed to paint the crooked streets of the old town in a way that elicits even more endearing feelings about Tukums in people who may have been sceptical before.

There are not many, who know that Tukums is the place, where one of the most popular Latvian cartoonists Gunārs Bērziņš spent the final years of his life. Unlike other caricaturists, he was a genuine master of mass scenes. The best-known characters, which allowed identifying caricatures as G. Bērziņš’ work, were the black cat or the wild boar. To honour G. Bērziņš, the town’s advertising columns are adorned with the black cat — playful, but equally busy.

To entice people to enjoy art and to draw more attention to it, the Tukums Art Museum has set up a peculiar exhibition in the old town streets on lantern poles — a reproduction of fragments of works contained in the collection. Just look upwards... We have created a special Art Route in Tukums, inviting people to look upwards and breathe in the enjoyment of art in the town.